A vision for the world and our future generations: Seafood industry that can protect our “global commons”(Part 2)

In Part 1, Mr. Sueyoshi discussed how sustainable seafood should not only be about fish but also incorporate perspectives that respect the ocean as a major component of our natural environment as well as the right of future generations to live. He also explained that the financial sector has a role to play in the protection of the ocean as our “global commons,” and how the introduction of a system that requires companies to disclose corporate risks related to the climate and the natural environment has begun to change the flow of capital.

In Part 2, we will focus on current business and corporate trends.

The two reasons why businesses have made major policy shifts

――Why have the industry and the financial sector, where the survival of companies is supposed to be determined by their ability to make money, started to take heed of global environmental issues?

The reason is that environmental deterioration has become so severe that business is under threat.

There are countless examples of this. For instance, if floods occur in Bangkok and factories producing the parts cannot operate, manufacturing in Japan will also cease and supply chains around the world will be affected. In other words, business is unsustainable if our use of environmental resources is unsustainable. That is what people have started to realize.

At least, that is what they will tell you on the surface. There is actually another reason for this shift.

A new game is about to begin. A Swedish battery manufacturer has started to broadcast the message that their company’s entire manufacturing process is green. They only use hydroelectric power, and their factory is completely carbon-free. If any one part is “black,” the entire process cannot be considered “green.” That is the new rule.

If a company cannot undergo GX (green transformation), it will be ousted from the international market. Companies are now working on strategies that would allow them to emerge victorious in this new game. More precisely, companies are attempting to take the lead and get ahead of the pack in this GX race. 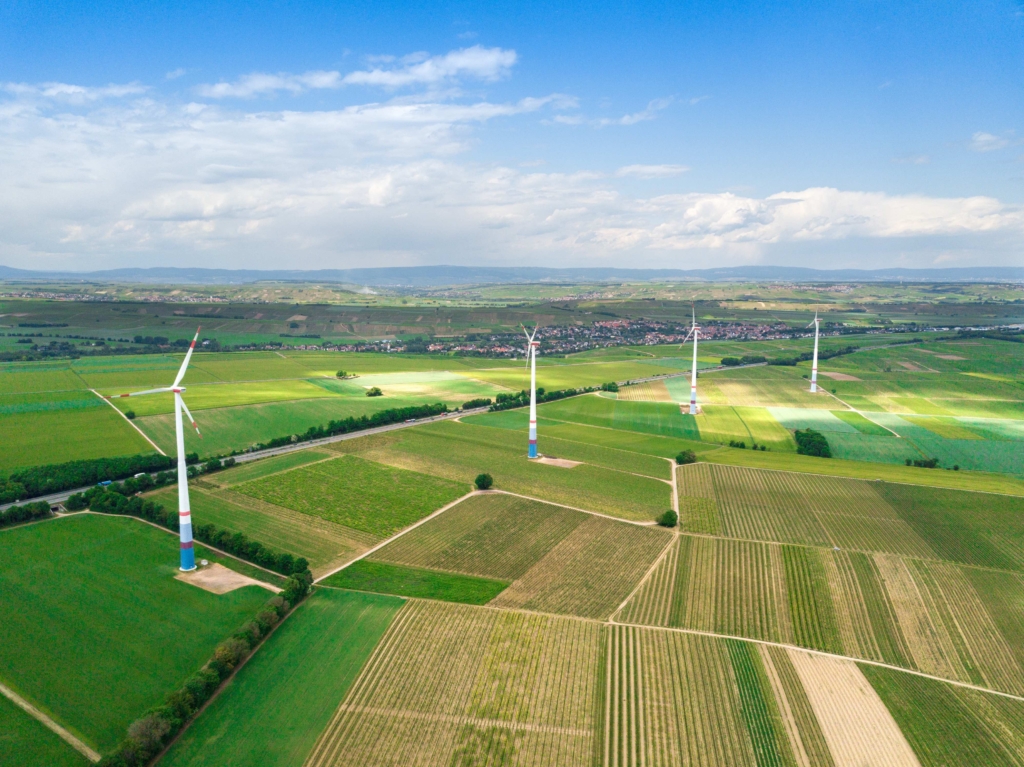 GX (green transformation) is becoming a new theme in business.

Why Japan has been left behind

――How is this transition perceived in Japan?

To put it bluntly, Japan has been left behind. The “three lost decades” in Japan since the 1990s had been three decades of dramatic change in the rest of the world.

A weakness of Japan that has led to this stagnation is the lack of a broad perspective even as it values professional expertise. In the seafood industry, too, we need to look at not only matters of professional expertise but also our society, economy, politics, and our country’s vision for the future. While it is important to cast nets with a bigger mesh so that smaller fish is not caught, we will not be able to make huge progress if that is all we are focused on.

The causes of all the problems happening on the earth today are interrelated. The issues we have with the ocean are not distinct from the issues with our land, air, and forests. If we examine this through the lens of a longer time horizon, we will realize that the consequences of a single main cause are manifesting as different issues in different areas. I believe we should be approaching the problem with this understanding.

――What can be the catalyst for change?

The voice of the people can. The first step to achieve change is for the people to understand the reality of our situation, and for companies and the government to inform them. NGOs can distill the voices of the people and articulate them. The lack of power of NGOs is another weakness of Japan.

Also, companies should express their own views more. That was also why I launched the Japan Climate Initiative (JCI)* with some peers.

One of the goals of JCI is to cultivate a purpose-driven relationship between the private sector and the government, in which they keep an eye on each other, speak up and take action based on their own views, and push each other on.

*The Japan Climate Initiative (JCI) is a network straddling both the public and private sectors that is actively engaged in initiatives that address climate change with the goal of creating a carbon-free society. It was launched in July 2018 with 105 organizations, including companies, local governments, and NGOs that endorse its vision. Its members now include around 700 companies, local governments, and NGOs. Mr. Sueyoshi is the Representative of JCI.

After the Trump administration announced the withdrawal of the United States from the Paris Agreement, companies, state and local governments, NGOs, and other organizations across the United States rallied together to establish the “We Are Still In” network. This inspired the launch of similar cross-sectional organizations in other countries that comprise diverse actors outside of national governments, with the launch of JCI at the forefront of this movement. (Photo: July 2018 press conference on the launch of JCI)

In Japan, people have always talked about “sanpo-yoshi” (creating value for the seller, buyer, and society) or cherishing our “satoyama” and “satoumi” (various landscapes and ecosystems). However, these perspectives focus on our immediate surroundings and are inadequate for tackling the global, transnational problems facing us today. In reality, even an issue such as deforestation in Brazil has an enormous impact on Japan. Japan exists because of the world, not the other way around.

More than anything else, what we lack today is this awareness. It is no longer possible for us to just mind our own affairs and go on with our lives blissfully on an island in the Far East. These are not the times we live in.

――What made it possible for you to open your eyes to such perspectives?

I spent a long time working overseas, and I have remained in contact with many people overseas even after I returned to Japan. Compared to Japan, people overseas usually try to get to the root of the problem. They also have a very strong awareness of the issues. That is the key.

Of course, Japan has its advantages as well. However, its weakness is that there is a tendency to address problems only in a superficial way. Debates in Japan usually center on short-term measures. Someone might say, for instance, “We have been told to stop burning coal for energy to cut CO2 emissions, but what should we do if we cannot generate enough electricity?” No one really gives any thought to the current CO2 concentration in the earth’s atmosphere, why it has reached that level, what will happen if it continues to rise, and what we can do to prevent that from happening.

That’s right. There is a saying that “secret gifts are openly rewarded.” I believe this idea of doing good things without saying a word about them is probably an influence of Confucianism.

At the same time, there are also organizations with a culture where companies find it hard to speak up if their opinions differ from the organizations in the absence of a channel through which they can speak up collectively, such as the Keidanren (Japan Business Federation).

However, this corporate culture is now changing. Of the 700-odd members of JCI, over 500 are companies. These days, companies cannot just say that their business performance declined because they did what the industry group had told them to do. Companies are ultimately responsible for their own results, so they should be free to speak their mind. The reason for this change is simple. We are now part of the global marketplace, and we have begun to be caught in the winds of the world. Therefore, it is only natural for companies to adapt accordingly.

Also, these days, the public is very interested in what a company’s vision is. Companies have an obligation to share their positions with the people, which consumers would also like to know.

We are now living in an era when it is no longer sufficient for company presidents to only talk about their own companies. Moving forward, the management teams of companies should express their views on social issues as well. Business engages society as a whole, so a good CEO cannot be someone who only focuses on their core business.

Takejiro Sueyoshi
A Special Advisor to UNEP FI, Sueyoshi graduated from the Faculty of Economics at the University of Tokyo in 1967 and joined Mitsubishi UFJ Bank (now MUFG Bank). He became Branch Manager and Director of the New York branch in 1994 and was appointed as Chairman of the Bank of Tokyo-Mitsubishi Trust Co. (NY) in 1996. In 1998, he was appointed Vice President of Nikko Asset Management, and he was named as a member of the UNEP Finance Initiative (FI) Global Steering Committee during his tenure. Since 2002, he has been actively engaged in environmental issues and was instrumental in convening the UNEP FI Tokyo Global Roundtable and the issuance of the Tokyo Declaration. He was appointed as a Special Advisor to UNEP FI in 2003.In 2011, he was also appointed as a Renewable Energy Institute, Vice-Chair of Executive Board. In 2018, he launched the Japan Climate Initiative (JCI), where he serves as Representative. He was also appointed Chairperson of WWF Japan in the same year.