10 years of Seafood Sustainability in the Japan Market 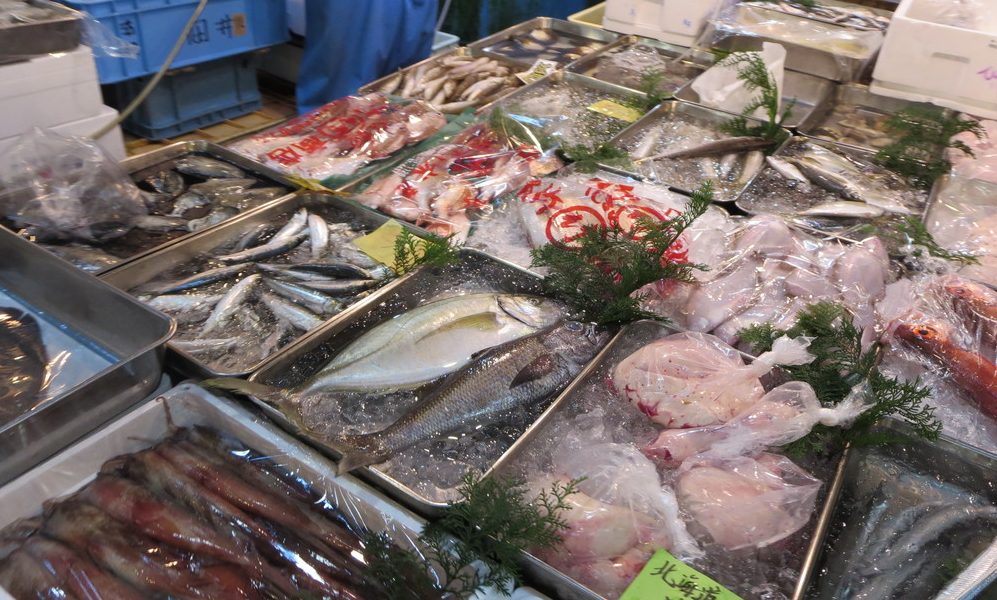 The modern and global standard of sustainable seafood, MSC, was first introduced to Japan in 2006, by an intermediate seafood wholesale company in Tsukiji fish market, Kamewa Shouten. There was no MSC office in Japan and no one really knew about sustainable seafood at the time. In fact, it is still hard to believe that the world’s fish stock is declining when the Tsukiji fish market still transacts tonnes of fresh seafood everyday. Mr. Wada, the CEO of Kamewa Shouten, came across a dilemma in late 90’s. One of their import products, Bruce Gore’s Wild Alaskan Salmon, became very popular and ran out of stock. Mr. Wada immediately contacted Mr. Gore to place additional order, but the answer was no and that it would become available next year when the fishing season starts again.

the members of Kamewa Shoten (picture from their website)

Mr. Wada visited Alaska shortly after and learned about the commercial fishery and its policy. There, he learned that the strict policy not only manages and controls the natural resources sustainably, but also adds value to the seafood. Fishermen were not rushing to catch as much as possible. Instead they caught according to the quota and carefully cleaned, tagged, and froze the fish on the board. The extra processes kept the fish fresh and added extra value to Gore’s salmon.

Upon on learning about the importance and commercial value of sustainable seafood in Alaska, Mr. Wada worked with WWF Japan and Kamewa Shouten became the first company to acquire MSC certification in Japan in 2006.

Announced its support of Japan’s first FIP. The “Tokyo Bay Japanese Sea Perch FIP” was launched as a collaboration between Ocean Outcomes (O2) and Kaiko Bussan. Seiyu discussed its support for this project, including continued product sales in stores and project grant contribution.

AEON has their own brand “topvalu” MSC/ASC products

Introduced the “Fish Baton” project, featuring an MSC/ASC certified seafood designated section in 25 AEON stores in Japan. Their goal is to increase that to 100 stores by 2020. In October, AEON began promoting the 4th MSC certified fishery in Japan by bringing its pole and line skipjack to 1000 stores.

The concept of sustainable seafood was introduced to the Japanese market 10 years ago and recently, major retailers started taking initiatives. This is a big step forward for Japanese seafood sustainability. Large retailers such as Seiyu and AEON have strong influence on consumers and their initiatives will definitely contribute to increase the public awareness of sustainable seafood. A study showed that consumers will start caring what they buy and consume if they are introduced to the right information, such as stock status of the species and IUU fishing, rather than “what is sustainable seafood.” At this early stage of seafood sustainability, it is critical that markets, companies, and consumers understand the issues correctly. These market initiatives are leading the market in the right direction. As major retailers are initiating their commitment to sustainable seafood, it is likely that other retailers will join the movement.

Mr. Wada pointed out the unique Japanese market structure that hinders small to medium size fish companies from committing to MSC CoC certification. Small to medium wholesalers are species-specialized in the Japanese fish market. They have decades of connections and networks with local fishermen and supply chains that provide them with small orders of specific species of fish. With only 4 MSC certified fisheries in Japan, most of MSC seafood are imports. These tend to have a larger  minimum orders, such as a shipping container size. Due to demand for more fish species, Japan faces bigger challenge than Western countries. Improvement in the international supply chain will likely encourage and increase market involvement. Financial support for small to medium fisheries should be considered to increase the number of domestic MSC products.

5am at Tsukiji fish market

Seafood Legacy is excited to see these positive changes in the Japanese sustainable seafood market and is also aware of  the difficulties that the market and industry face. We will continue working closely with the Japanese market to help solve these issues and encourage positive movement towards 2020 and beyond.

Special thanks to Mr. Wada and Kamewa Shouten. Check out their blog from here! (He writes in English as well). 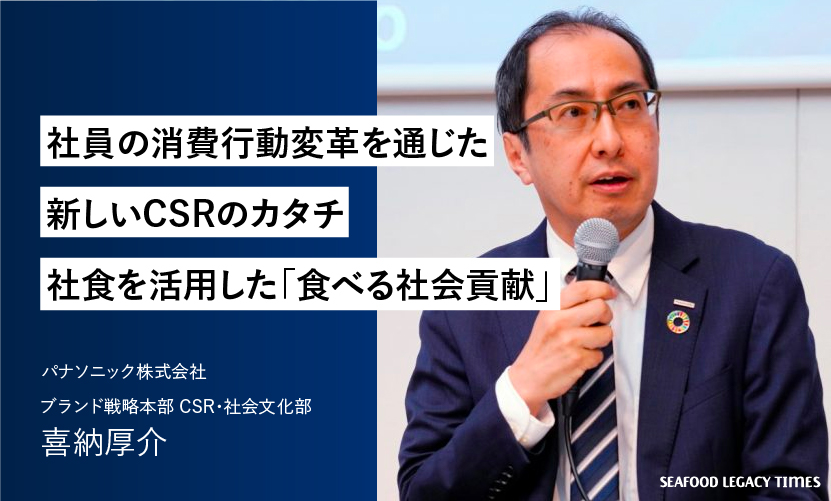 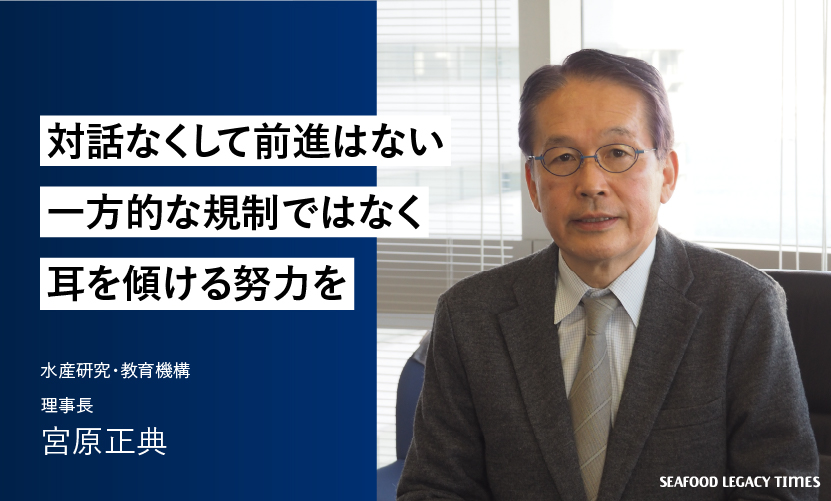 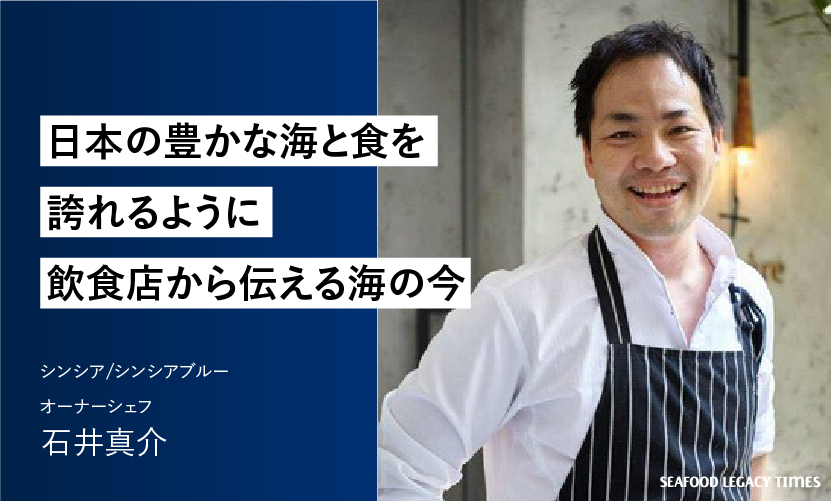 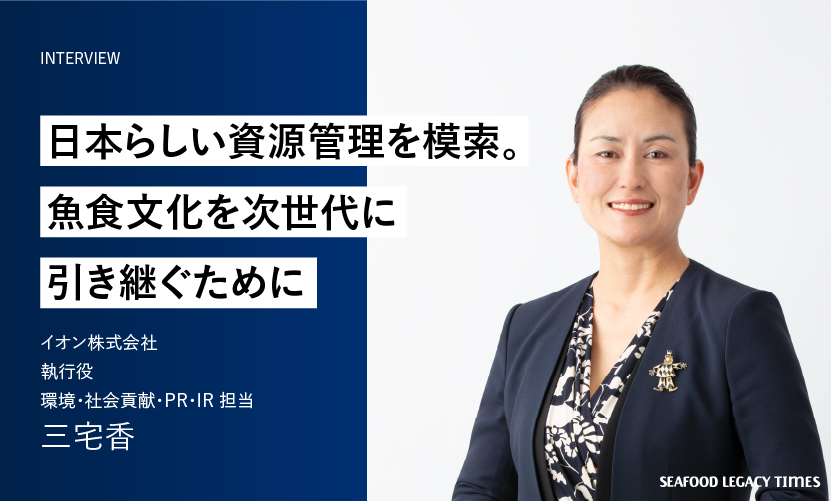 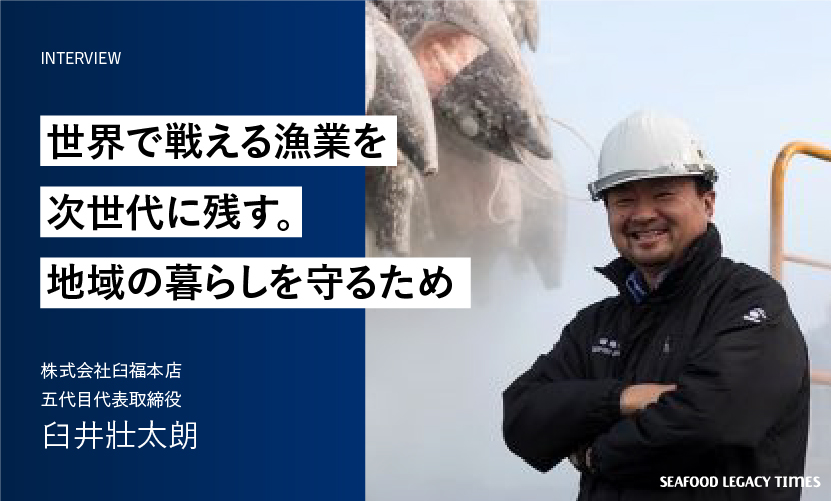 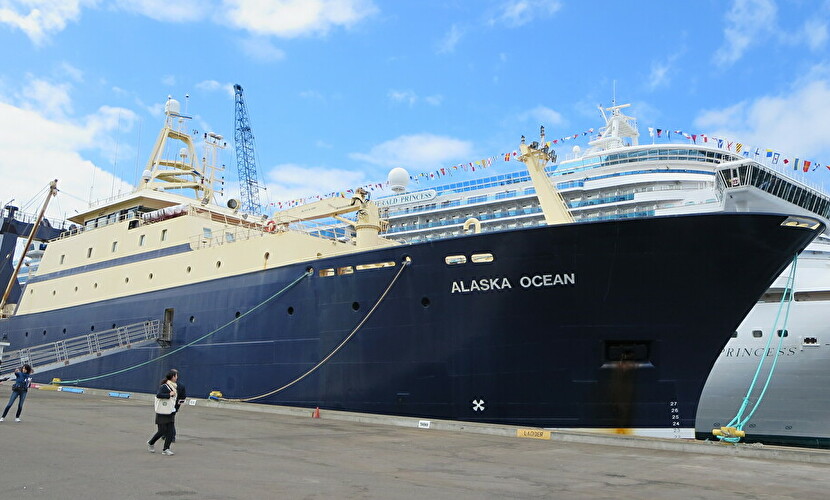 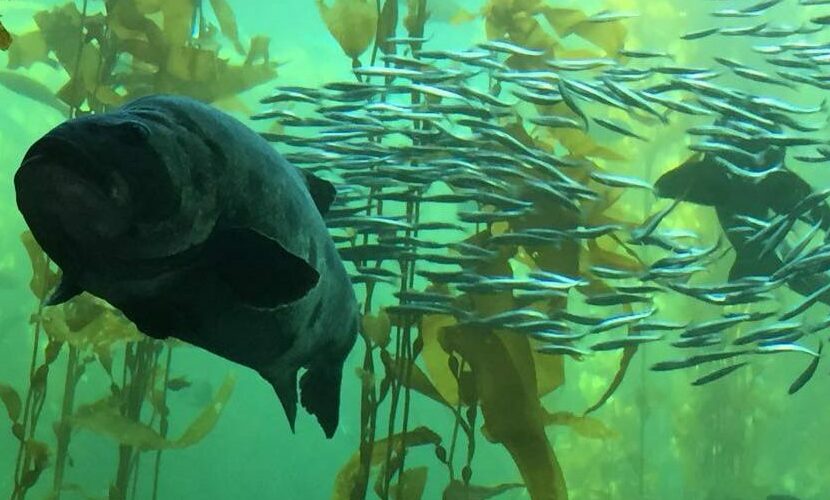 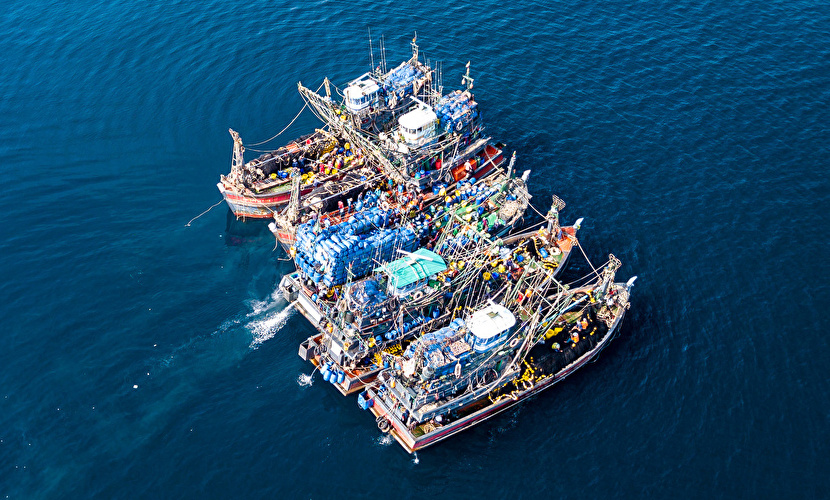